COTE ROANNAISE
On the menu

A bit of History

Wine cultivation written records on the Roannese coast go back to the Middle-Ages, with the settlement of monastic orders that left documents testifying the existence of an importatn vineyard and some active trade.

But its especially since the 13th century that mentions become numerous.

The 17th century witnessees a significant development of the vineyard, which surface doubles between 1620 and 1670.

Navigation on the Loire river allows to send wine to Paris. Thus, little before the Revolution, 40 to 50 000 wine bottles are send to the capital. 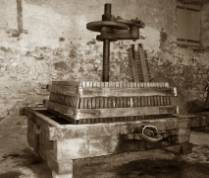